Veganism as a way of life

Veganism is on the rise as a dietary choice with a community of over half a million followers. In fact, true veganism is a way of life and as such is recognised as a human right in the UK. Many are using their veganism to guide them in making decisions in every area of their lives. What does vegan interior design provide to meet the values of this group and the consumer looking to live a more compassionate life?

You only have to mention the word ‘vegan’ to stir up a reaction. It could be one of intrigue or something more akin to “here we go again,” the assumption being that you’re about to force an opinion down people’s throats.

The mention of “vegan interior design” is perhaps more likely to stir up intrigue as it’s not immediately clear exactly what it involves. A vegan home uses no furniture, accessory or surface covering that is derived from a living being and vegan interior design creates specific functional solutions to meet these demands.

The focus broadens from our culinary tastes out and on to the consequences of using animal skins, furs or even bones for the environment, health and, of course, the lives of animals. 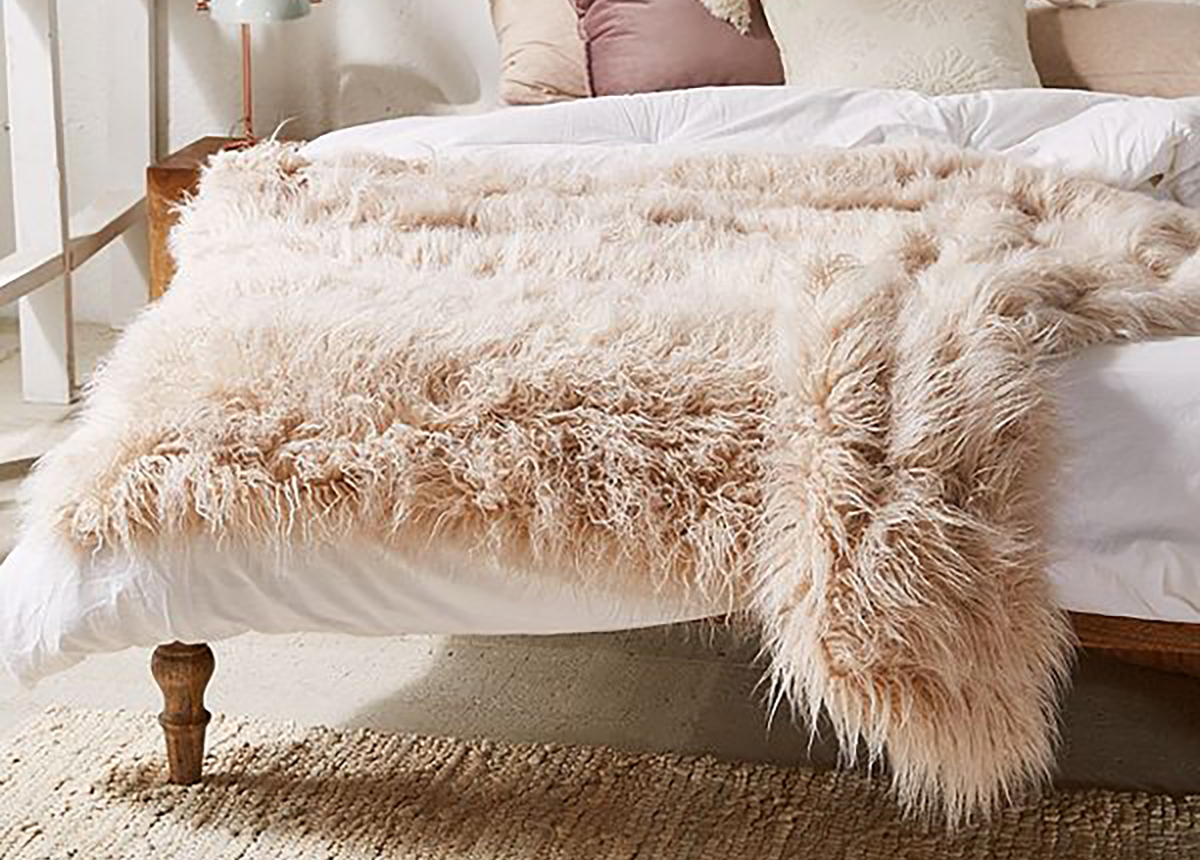 What is vegan interior design?

Your home reflects who you are and is the ideal space to make a statement about the things that matter the most to you, including your ethical standpoints. Inside the home of someone living a vegan lifestyle the statement may express concern towards animal cruelty and sustainability, firstly through the absence of animal products and secondly by buying from companies that have cruelty-free options.

Consequentially, vegan design offers solutions for the rising number of consumers who want feasible
alternatives without having to make a trade-off in terms of style. Animal products and by-products aren’t welcome on their plate, in their wardrobe or in any corner of their home.

It’s generally considered vulgar to use real fur, yet leather is widely acceptable as a material of luxurious choice. The same is considered for down and feathers yet neither industries have squeaky clean production methods. For this reason, when designing a cruelty-free environment it is done so without using products of animal origin such as fur, leather, wool, feathers, bone, shells or silk.

Take a look at the room you’re currently in. How many animal products do you think have been used? It may be very apparent when used as a finishing surface, however more lurk in fabric fibres, paints, varnishes, in the construction of upholstery and even in glues. 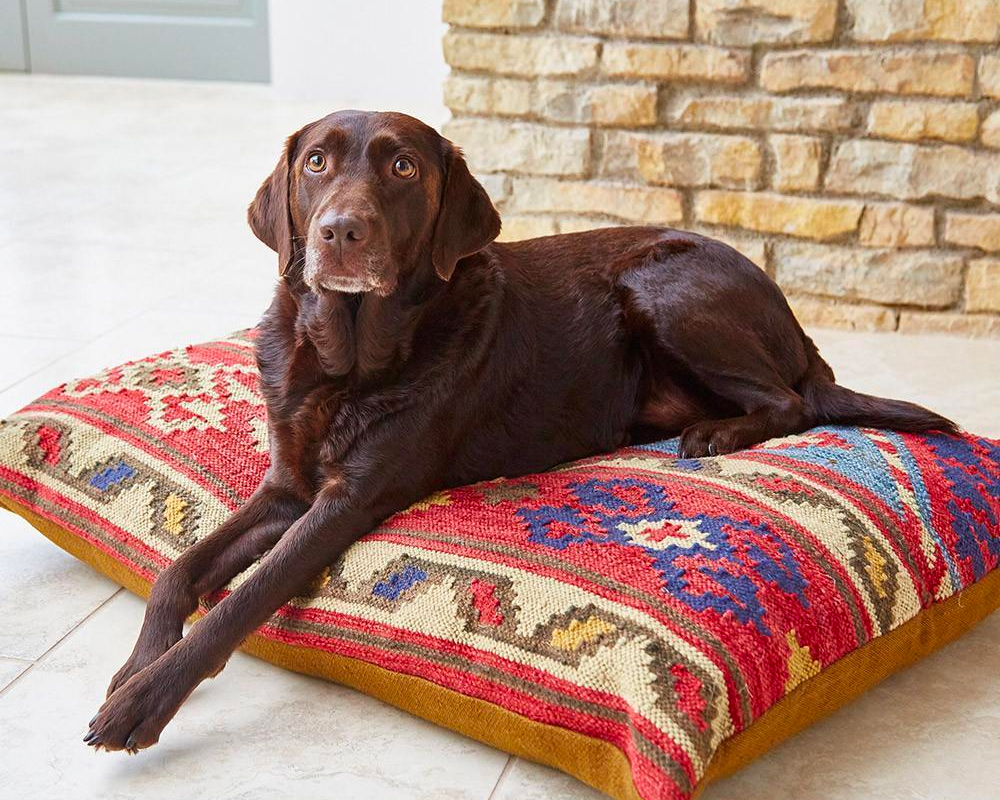 The Nomad Taurus Cushion from Weaver Green is made entirely from recycled plastic bottles including the cushion inner and the winner of Best Vegan Cushion at PETA Vegan Homewares Awards 2018.

The popularity of veganism

It’s easy to see why the first thoughts tend to be that veganism is solely a dietary choice. It has gained significant recognition since the trend began in 2010 and today is very much mainstream. You have probably noticed the increasing number of restaurants with vegan choices on their menu alongside the opening of wholly vegan eateries.

Of course there’s also the flurry of social media influencers promoting the health benefits of a plant-based diet, or celebrities who are declaring their new-found eating habits. Major supermarkets are now bringing out their own ranges of vegan foods to capture the plant-based consumer. If you’ve paid attention to the labels on your food packaging, you’d have noticed ‘vegan’ being indicated so the plant-based eaters amongst us have assurance that no animals have been used in the ingredients.

Veganism used to be seen as a fringe way of living. It was perhaps the preserve of the eccentric relative who’s always given a rabbit-food like plate of salad or lentils at every family meal. Perhaps some drew the conclusion vegans were following a religious path in the ‘70s. Today the picture is very different, with vegans making up a blossoming community of over 542,000 (according to 2016 polls) people in the UK.

Generally, these numbers reflect changes in eating habits as not everyone is becoming a vegan for something other than the suggested health benefits. However, true veganism is a way of life and as such is recognised as a human right in the UK. Whilst it incorporates diet, being vegan extends to your entire lifestyle, including your interior design choices. 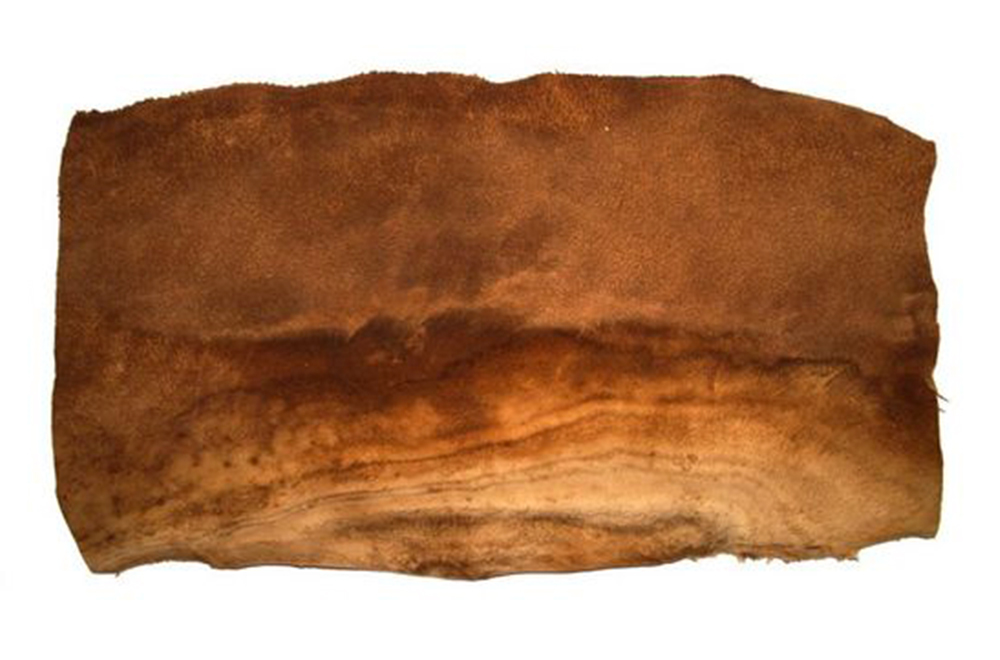 A Peta-approved vegan leather or suede, MuSkin is made from a 100 % vegetable base – the Phellinus ellipsoideus, a type of large parasitic fungus, or mushroom, that grows in subtropical forests. The texture is very similar to suede.