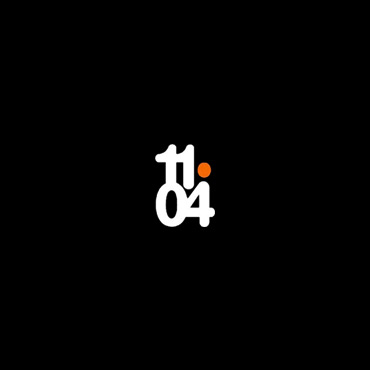 11.04 were formed in 1991 in Camden Town, London by 3 Architects: Chris Roche; Michael Ollis; and Stephen Williams. Chris remains the principal, whereas Stephen Williams is now the head of a successful design studio he founded in Hamburg; and Michael Ollis is now a successful property developer in Manchester. The practice was named after their telephone number (Camden) 1104.

11.04 are an award winning design studio with project experience ranging from a $5,000 art installation in New York, to a $50,000,000 competition submission for a 250 apartment high-rise tower in Bratislava, Slovakia.

Projects have been exhibited in London, New York and Manchester. Works have been featured in the press – national and international (Financial Times, Times), and the architectural press (Architects Journal, Architecture Today, Building Design). Projects have featured on television.

The practice specialises in creative, intelligent, design and all projects are conceived to be greener, smarter, and more healthy.