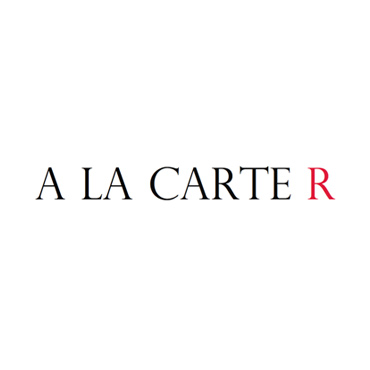 David is a celebrated London based interior designer, who works principally on high-end residential and commercial projects in the UK and abroad.

He has been running his interior design practice for almost 25 years, providing his expertise to an international clientele that has included Middle Eastern potentates, Captains of industry, City professionals and Russian oligarchs. He works for clients who don’t want an ‘off-the-peg’ design solution, but who are looking for something genuinely bespoke and different.

His unique vision and the haunting beauty of his interiors have always attracted a huge amount of coverage in the world’s most influential design magazines. He has twice been shortlisted for the highly prestigious Andrew Martin International Interior Designer of the Year Award (widely regarded as the ‘Oscars’ of the interior design industry), has regularly appeared on the AD (Architectural Digest) list of the world’s most influential designers, and has popped up on many other lists published over the years celebrating the most creative and culturally significant designers working globally today. He has recently been included in a list of the world’s ‘Top 100 Interior Designers of 2017’ chosen by Coveted Magazine and Boca do Lobo.