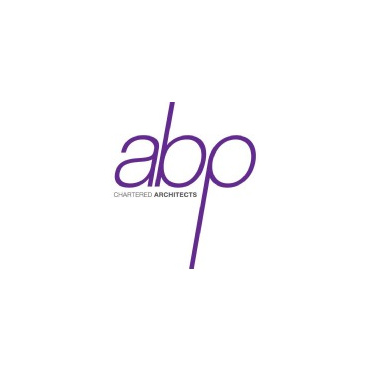 abp Chartered Architects is a Bromley , Kent based architectural practice.