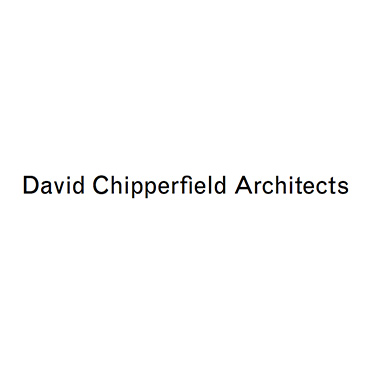 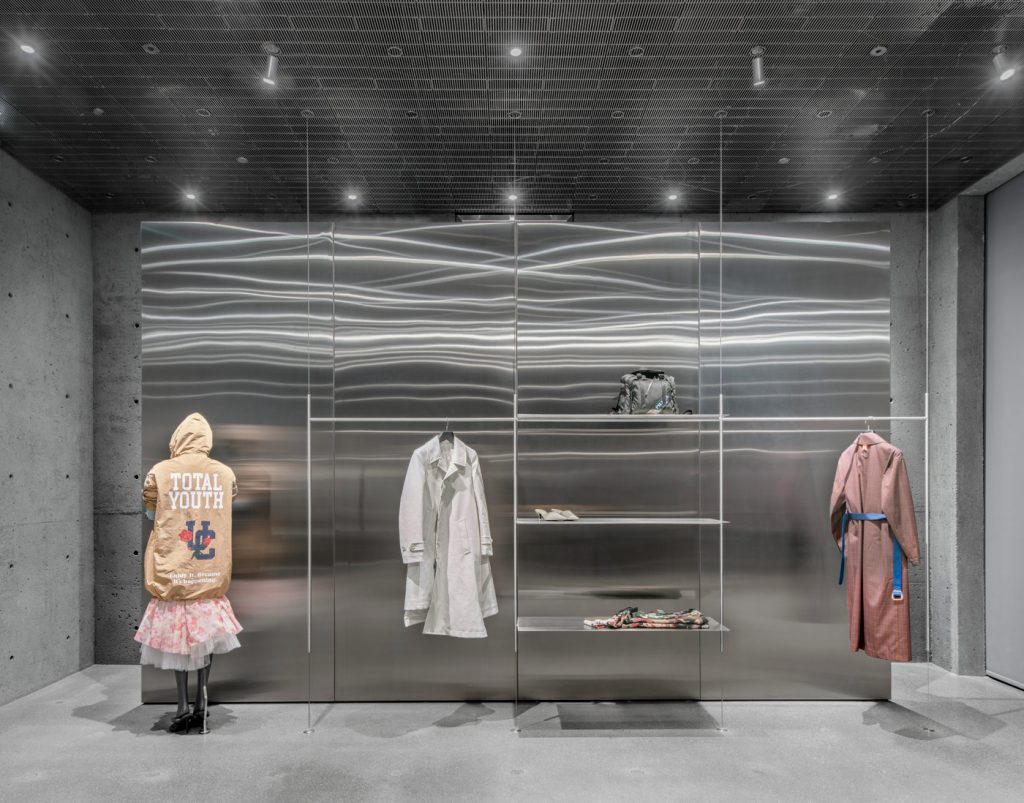 SSENSE, Montreal Founded in 2003, SSENSE is a Canadian online fashion platform and clothing e-tailer with a global presence. The company started online and decided to open a series of physical locations. The Montreal space serves as the pilot for the store concept designed in 2015. The resulting project sets new precedents in retailing. It is not a conventional shop, but rather a cultural, social and retail venue, manifesting in physical form the diverse nature of its digital foundation. Customers can experience the space, meet, try on and wear the goods that they have preselected online, and participate in cultural programming related to fashion and the arts. 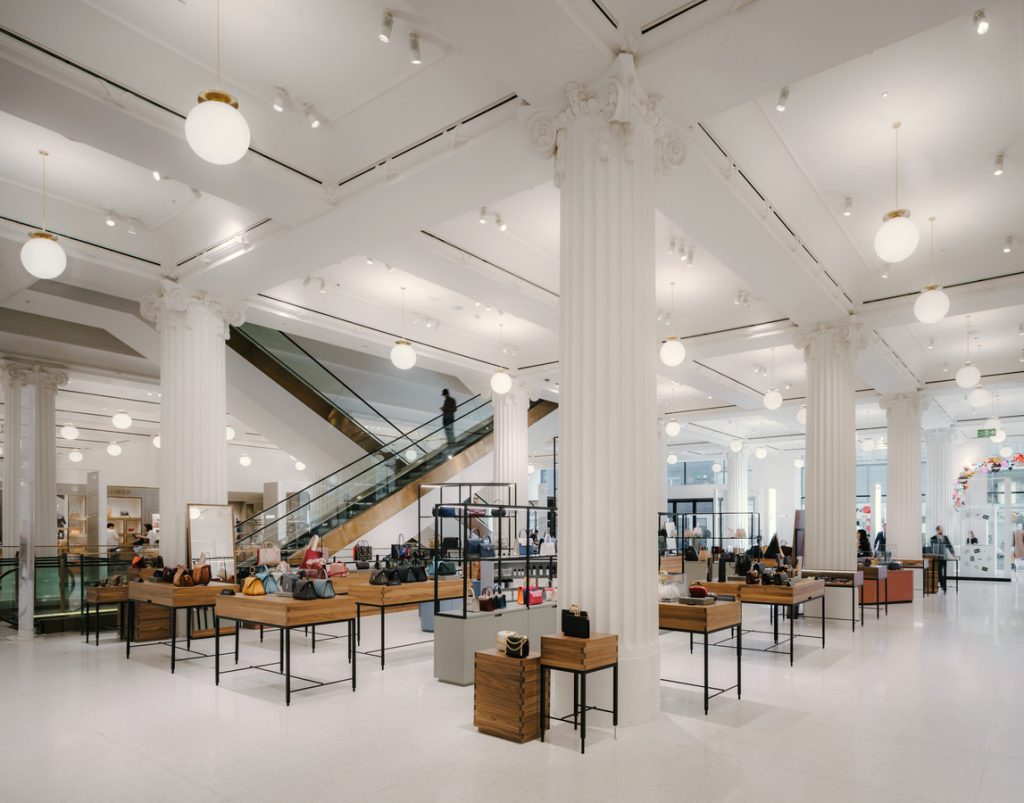 Selfridges Duke Street, London Selfridges is a central London department store housed in a grand, beaux-arts style building on Oxford Street, which opened in 1909. By the end of the 1930s, Selfridges had expanded into a new building to the north, built in a sober art deco style. Initially these two buildings were connected via bridges over the intersecting street, but in time the street was built over by a set-back concrete infill building and the road turned into a goods ramp to access the basement. The department store in its more recent form is an ad-hoc agglomeration of buildings of varying styles, levels and functions. In recent years Selfridges has announced several major redevelopment plans to re-establish the architectural quality of its original home across the site, building on this heritage to provide a distinguished contemporary retail experience. 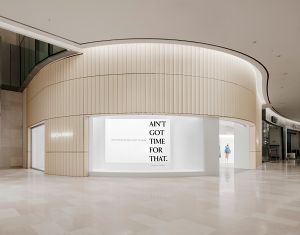 Harlan + Holden Store, Lotte World Mall, Seoul Founded in 2015, harlan + holden is a clothing retailer with 20 stores across South Korea, Indonesia and The Philippines. The company rejects fast fashion, instead focussing on comfortable and timeless pieces. This new store is located within the Lotte World Mall in the Songpa district of Seoul and was developed to serve and represent the brand’s philosophy in spatial and physical form. 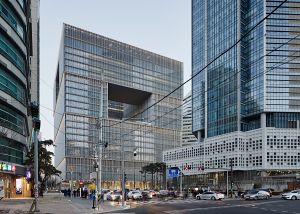 Amorepacific Headquarters, Seoul The new headquarters for Amorepacific, Korea’s largest beauty company, is located in the centre of Seoul at a site which has been occupied by the company since 1956. It is situated next to a former US military zone that is being transformed into the spacious public Yongsan Park and a business district, which was part of a masterplan representing the largest high-rise development in Korea that substantially altered the urban fabric of the Yongsan district. 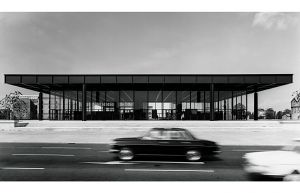 Neue Nationalgalerie refurbishment, Berlin The Neue Nationalgalerie in Berlin’s Kulturforum is one of the icons of twentieth-century architecture. The only building realised by Mies van der Rohe in Europe after his emigration to the USA, the Neue Nationalgalerie has been dedicated to the art of the twentieth century since its opening in 1968. After almost 50 years, the damage, deficiencies and deficits of intensive use are to be carefully and sustainably addressed, within the restrictions imposed by the building’s status as a listed monument. The refurbishment and modernisation aims for maximum preservation of the existing fabric, with minimum visual compromise to the building’s original appearance.

David Chipperfield Architects was founded in London by David Chipperfield in 1985. The practice has since won numerous international competitions and built over 100 projects. Its diverse international body of work includes cultural, residential, commercial and educational buildings and spaces for both the private and public sectors, as well as civic projects and urban masterplans.

Offices in London, Berlin, Milan and Shanghai, contribute to the wide range of projects and typologies. Together, the four offices drive common architectural ambitions and share a commitment to the collaborative aspect of creating architecture.

The practice’s work is characterised by meticulous attention to the concept and details of every project, and a relentless focus on refining design ideas to arrive at a solution which is architecturally, socially, and intellectually coherent.

David Chipperfield Architects has won more than 100 international awards and citations for design excellence, including the RIBA Stirling Prize in 2007 for The Museum of Modern Literature in Marbach, Germany, and both the Mies van der Rohe Award (European Union Prize for Contemporary Architecture) and the Deutscher Architekturpreis in 2011 for the Neues Museum, Berlin.