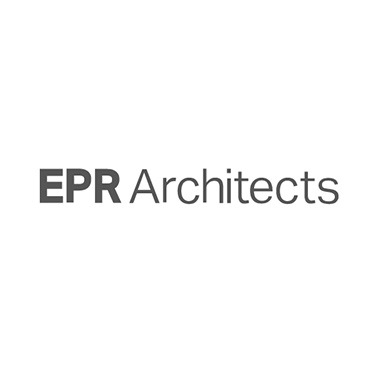 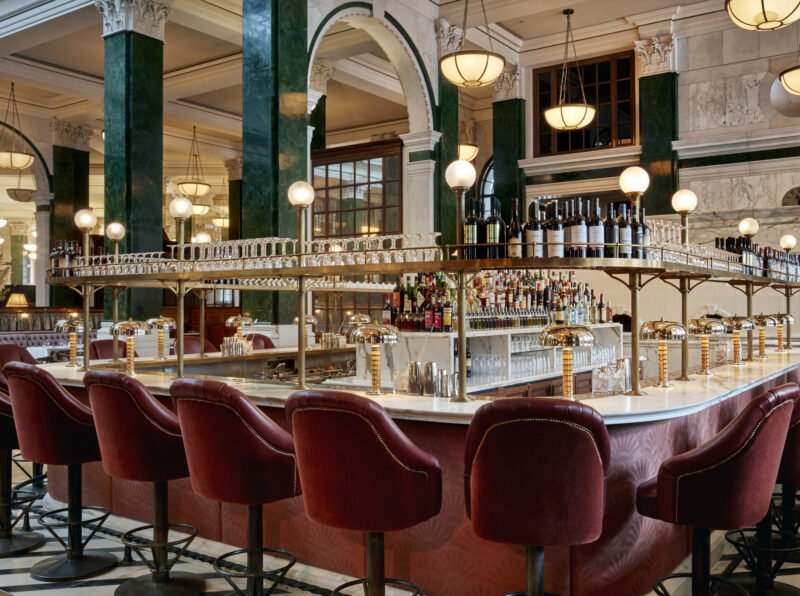 The Ned City of London This Grade I listed building was originally designed by Sir Edwin ‘Ned’ Lutyens in 1939. The redevelopment and renovation transforms 27–35 Poultry into a stylish venue providing contemporary hotel accommodation, restaurants, bars and extensive leisure and spa facilities. 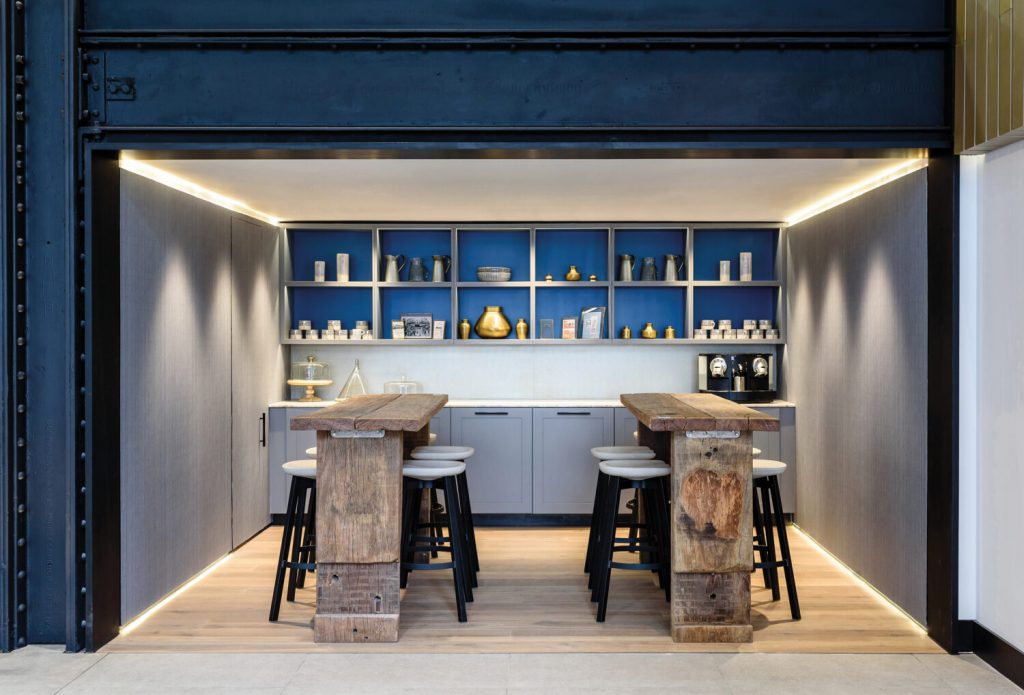 The Lewis Building Birmingham The Lewis Building is an architype of 21st century office design. Through introducing creative interventions whilst respecting the building’s best qualities, EPR has given the scheme a new identity founded in the grandeur of its industrial heritage. A treasured institution of the 1920s, The Lewis Department Store stood as one of the grandest buildings in Birmingham. Famed for its bellboys and a rooftop playground inhabited by wild animals, it offered a taste of 34th Street New York which had subsequently been lost during its remodeling for office use in the 1990s. 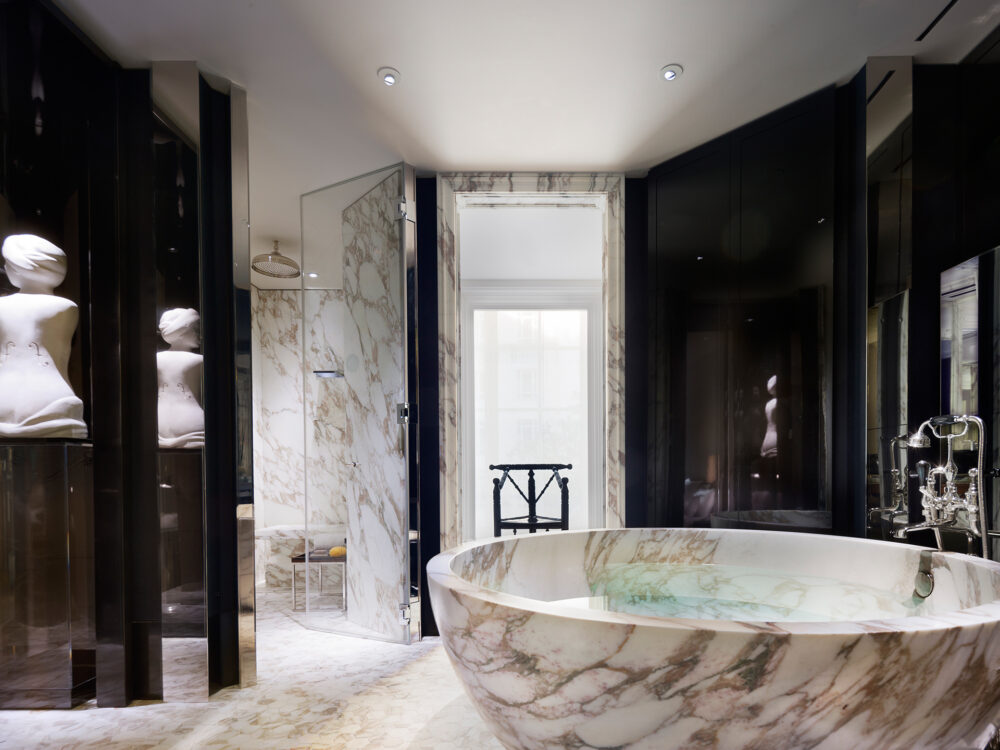 Rosewood London High Holborn An Edwardian Belle Époque building that has been sympathetically transformed into a stylish five-star luxury hotel and residence. 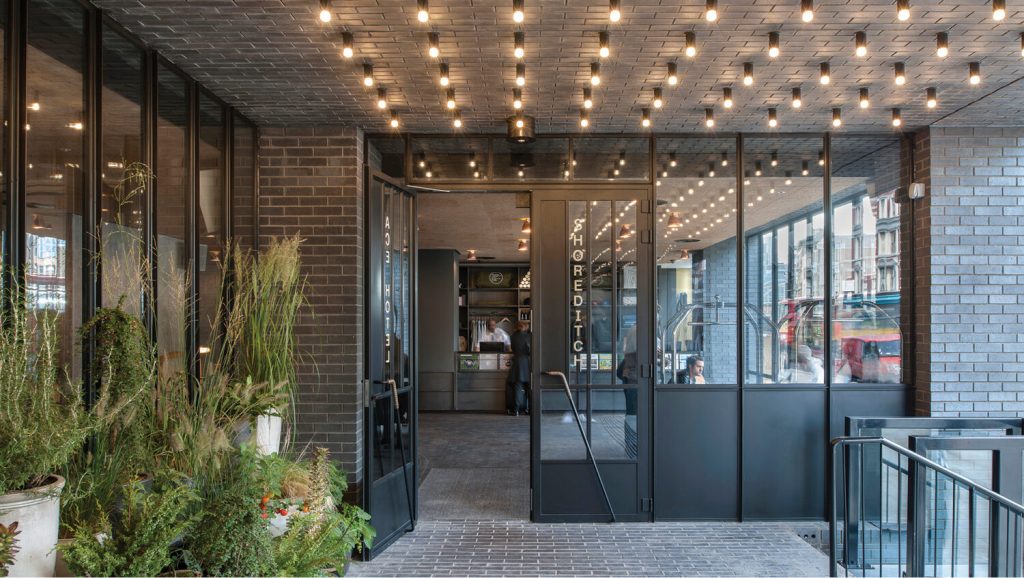 Ace Hotel Shoreditch Ace London is Atelier Ace’s first venture outside the US and showcases the group’s philosophy of taking creative inspiration from a vibrant urban location. The hotel sits on the original site of the Shoreditch Empire Theatre and borrows its structure from the dated Crowne Plaza hotel. 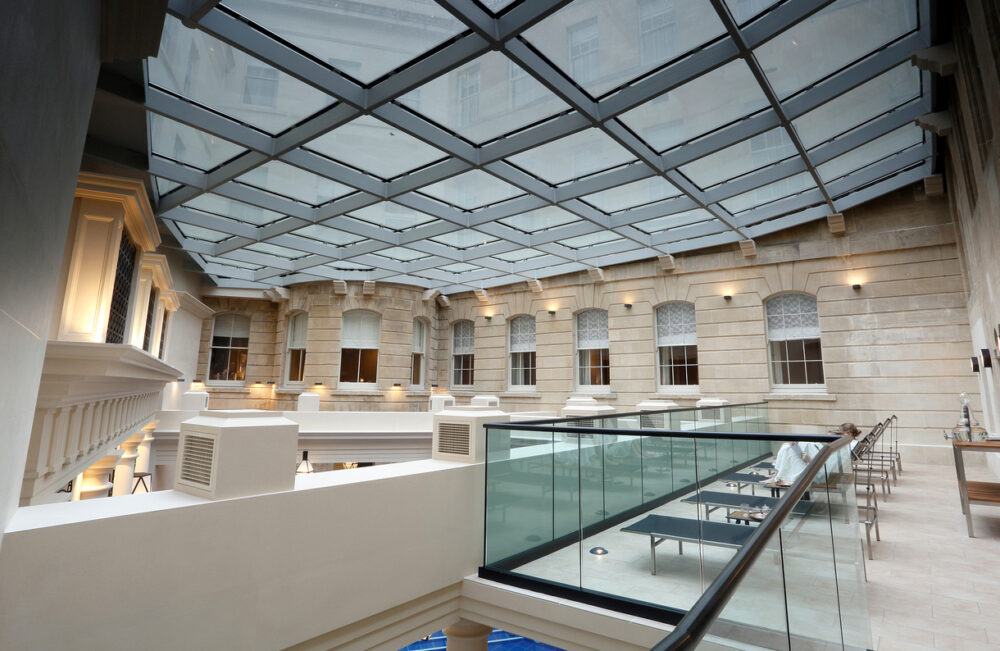 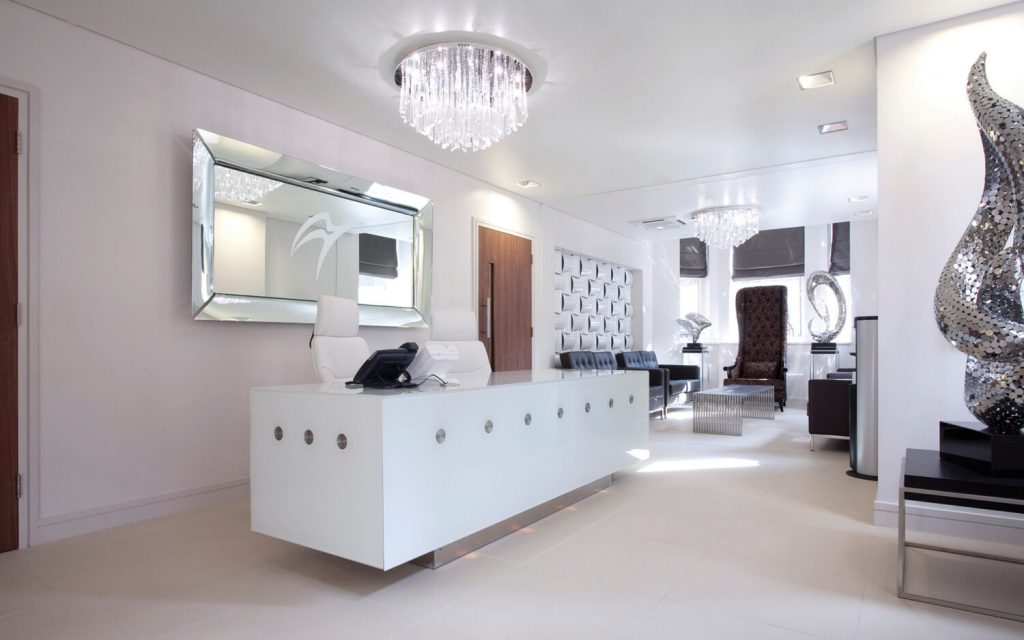 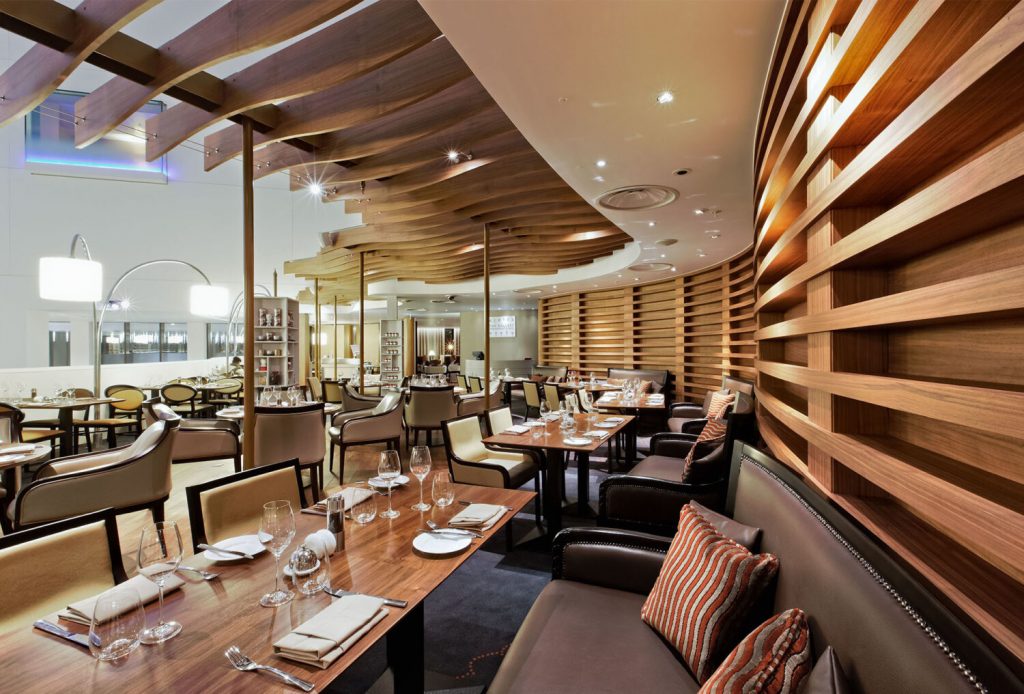 Hilton T5 Heathrow Airport As architect and interior designer, we developed a scheme for the four-star Hilton hotel in the fixed envelope design and footprint of an existing 1991 planning consent. The consent stipulated the use of traditional materials such as brick, stone and tile — consistent with the local architecture, so we were keen to ensure that in contrast, the interiors would be contemporary, stylish and characterful.

EPR Architects is an award-winning practice with a well-established reputation for quality architecture, masterplanning and interior design thanks to our extensive experience delivering an array of building typologies across workplace, lifestyle and leisure sectors.

From our central London, Manchester and Wrocław studios, our experienced team of over 200 talented people collaborate to produce vibrant and inventive architecture in response to our client’s unique requirements. This approach, understanding and experience has ensured our continuous association with many of the country’s leading clients.

We pride ourselves on delivering sustainable, stimulating environments – often collaborating with renowned artists and interior designers to push brief boundaries with bold, bespoke design solutions whilst championing the need for public art.