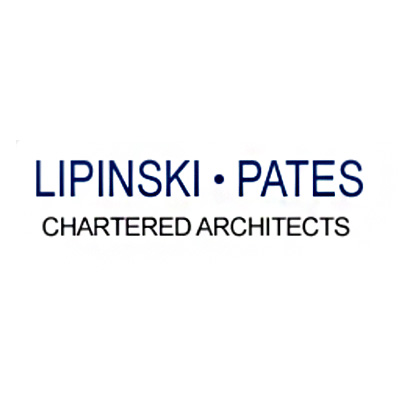 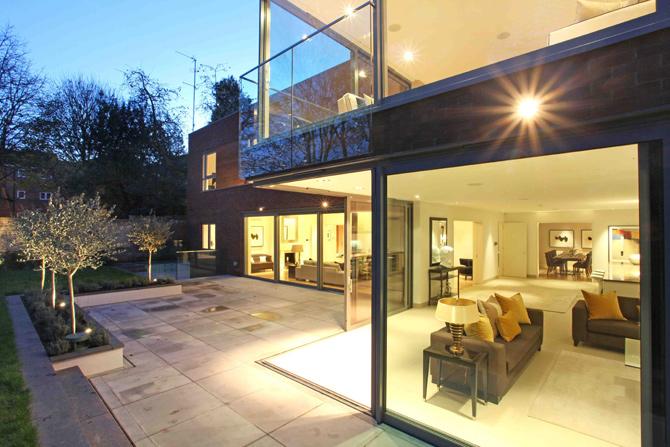 Putney park, SW15: Refurbishment and extension of a house in West Putney. The Coach House project involved the rebuilding of an existing coach house building facing on to the street at the front of the site as a small lodge building and the construction of a new six bedroomed house behind this in an old walled garden area as the principal property on the site. 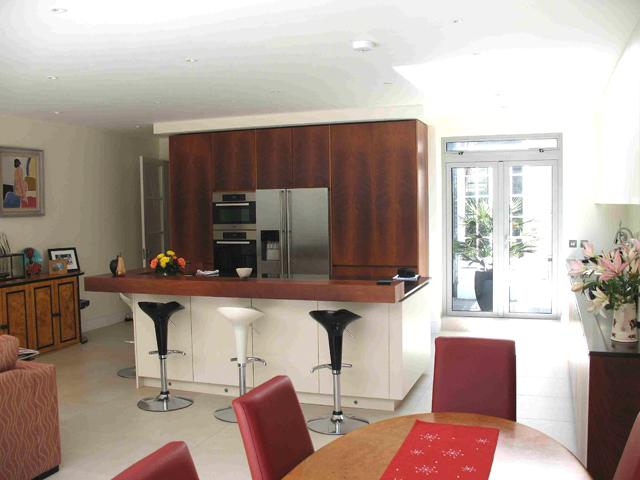 Fulham, SW6: Refurbishment and extension of a house in Fulham. The work consisted of the reordering and extension of the ground floor of a semi-detached house and included the removal of walls in the rear addition and forming a large open-plan kitchen, dining and family room with full width sliding/folding doors opening onto the rear landscaped garden. A cloakroom and utility room were added off the rear hallway adjacent the steps leading to the cellar. A small Japanese garden was created at the side of the house accessed via the existing passageway, and this allows daylight through the existing french doors into the front through reception room and into the kitchen area. 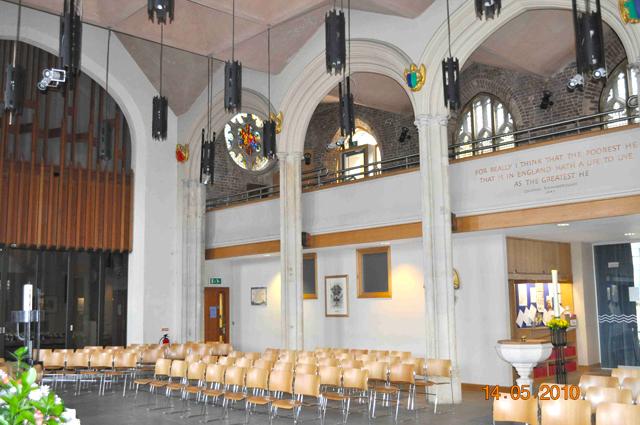 St Mary’s Church, Putney, London SW15 St Mary’s Church has a Grade 2 listing and lies beside the River Thames at the foot of Putney Bridge. The church tower is probably the oldest remaining structure in the Borough of Wandsworth. The Parish wished to expand the role of the church in the community by expanding its facilities. The new Brewer Building replaced an existing 1950’s hall and provides space for a new hall, meeting rooms, a café and space for a nursery school. Within the church an old gallery lost in a fire in the 1970s was replaced, and the re-ordering of the nave space begun at that time completed with the re-siting of the nave entrance to the centre of the Southern aisle. 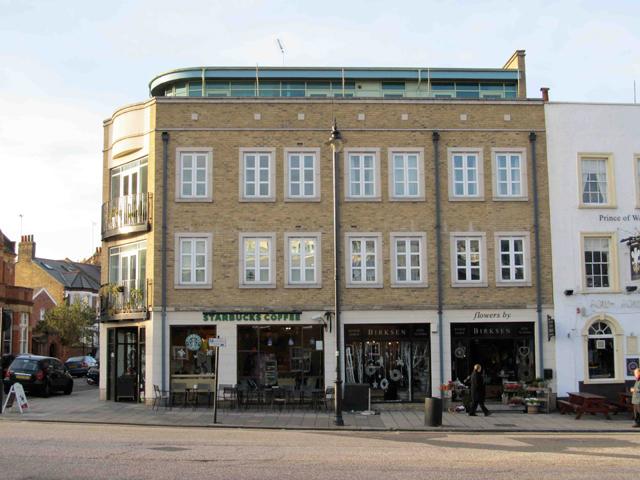 Clapham Old Town, SW4: Redevelopment of a corner site. A new building including offices and shops on the ground floor, a mixture of 1, 2 and 3 bedroom flats on first and second floors and two penthouse flats on the third floor. The penthouses have private roof terraces and there are off street parking spaces provided via a side access archway under the building. 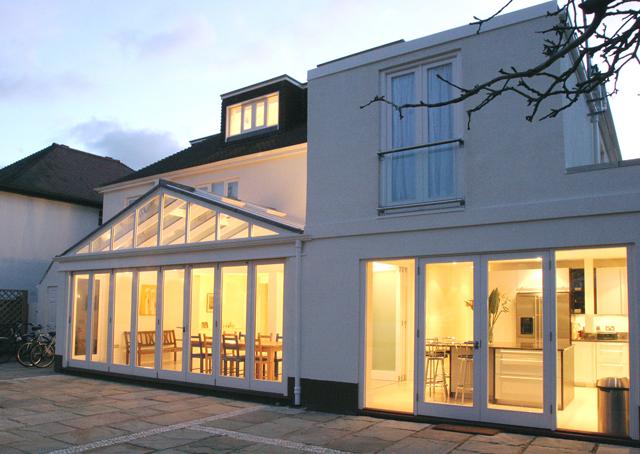 Barnes, SW13: Refurbishment and extension of a house in Barnes, SW13. A pair of semi-detached houses had previously been combined to form one large house and the property was reconfigured to accommodate seven bedrooms and three bathrooms.

Peter Lipinski and Alan Pates established Lipinski Pates Architects (LPA) in 1989 and both have over 25 years experience in the architectural profession. During their early careers, the partners gained valuable experience working on a range of different building types for a number of major firms of architects.

At LPA we produce well thought out design solutions that respond to our client’s needs. At the outset we find out what those needs and objectives are and will visit the premises if necessary to understand the context. We seek to offer a personal service to clients with an attention to detail coupled with a strong emphasis on good design.

Projects are always headed up by one of the partners and they remain a principal contact for clients throughout the job.