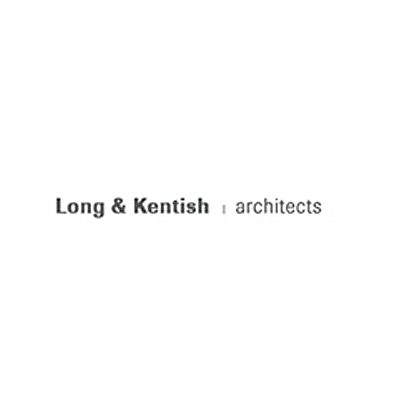 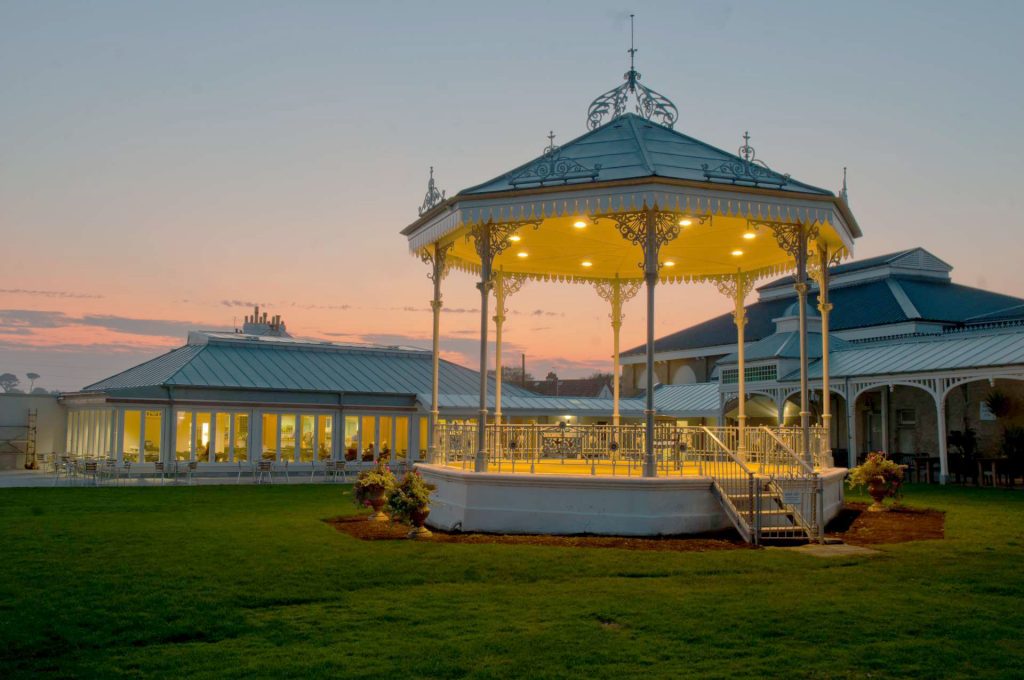 Gyllyngdune Gardens & Princess Pavilion, Falmouth The Princess Pavilion is a venue for concerts, lectures, and other gatherings in Falmouth. It was built in the early 20th century in the walled garden of an adjacent villa, and the garden is a remarkable period piece which includes shell grottos and pavilions overlooking the sea. The formal garden immediately next to the Pavilion includes a glazed perimeter verandah which had fallen into serious disrepair. 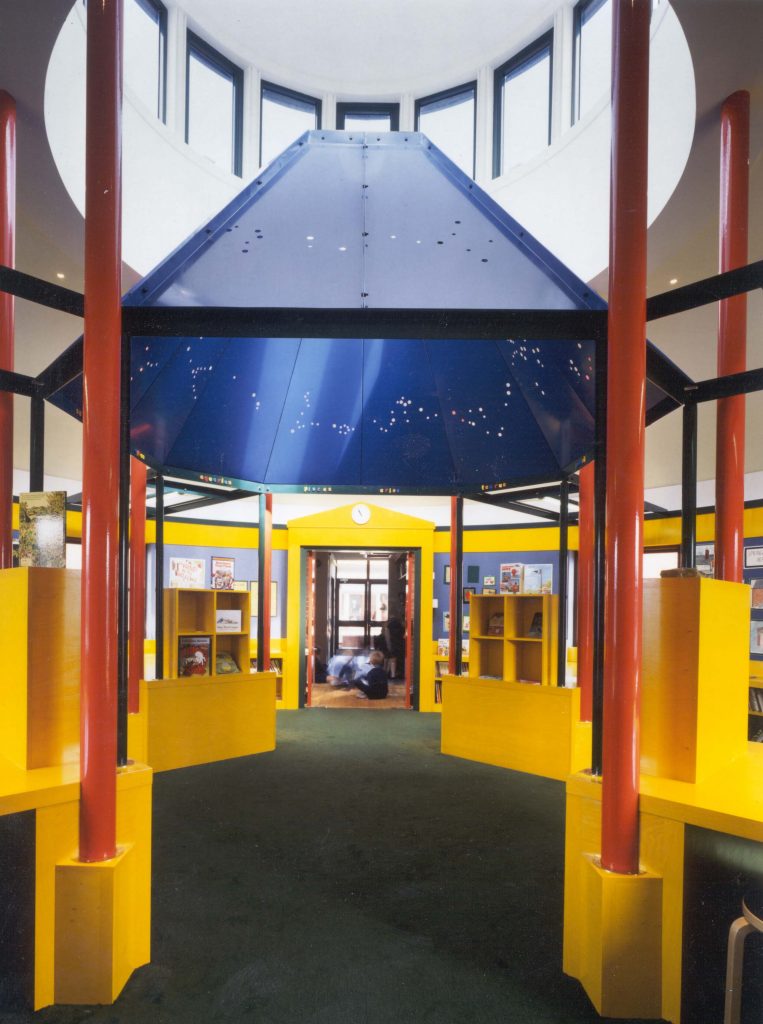 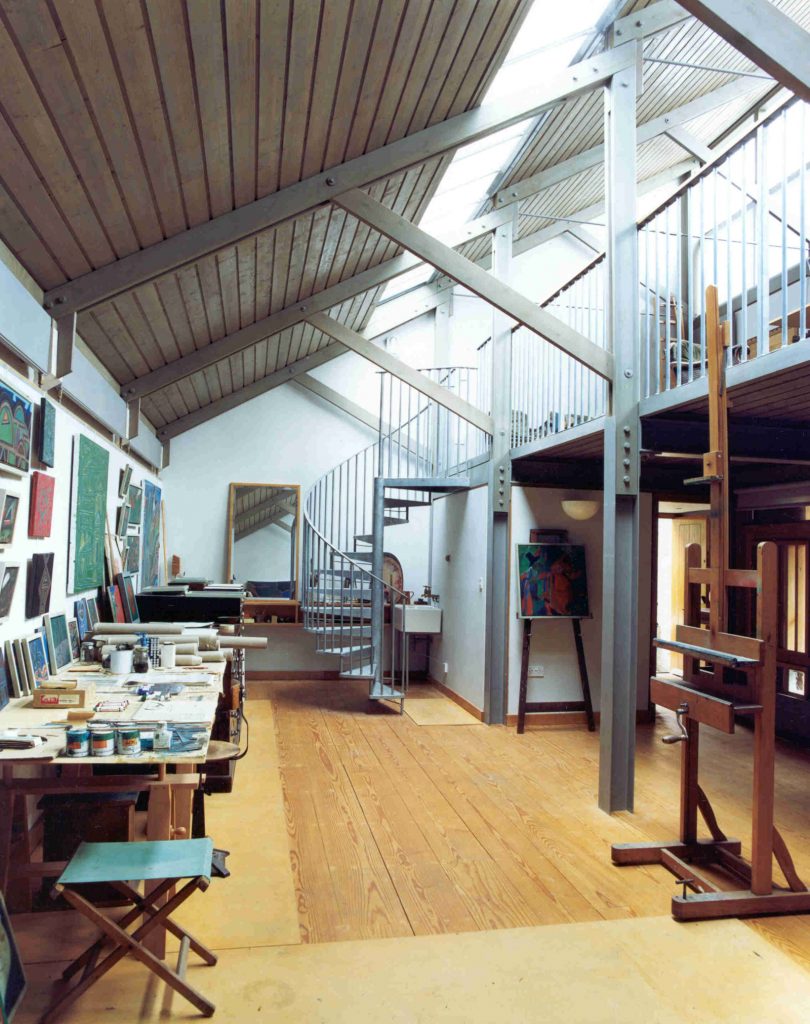 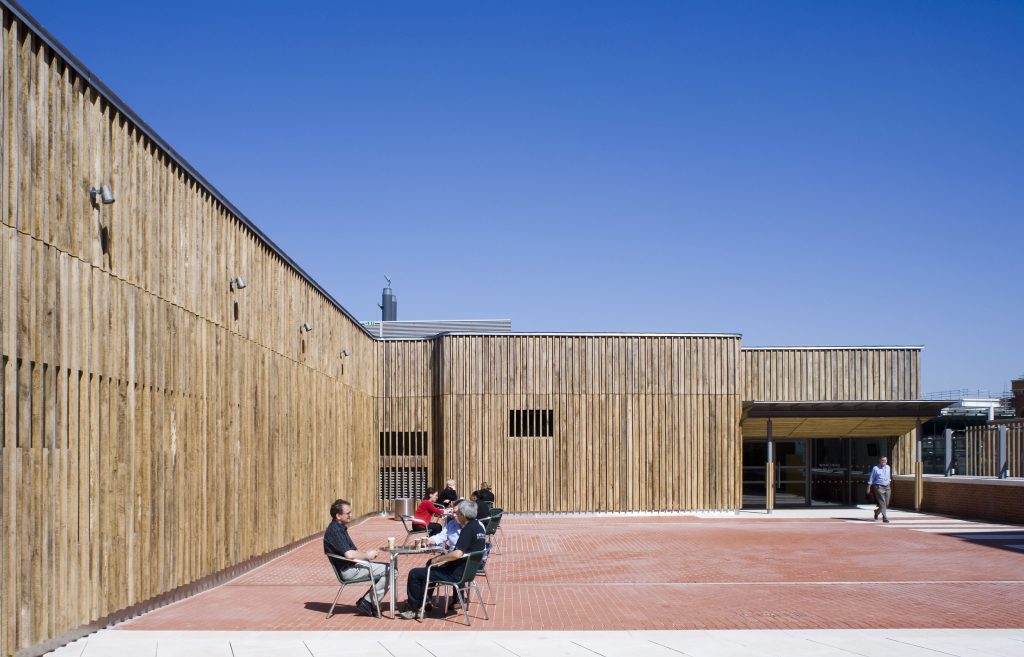 The British Library Centre for Conservation, St Pancras This project was won as a result of an European design competition during 2003. The British Library’s brief was to build a world-class Centre for Conservation on a site immediately north of their existing building at St Pancras. The centre houses book and paper conservation facilities and the British Library Sound Archive. It also has a mission to convey and teach the special techniques of conservation. Each of these require very particular conditions like good working north light and acoustic isolation. At the north end of the existing building, the lowest two floors are occupied by back-of-house functions and a large loading bay. Publicly accessible space in the existing library starts at first floor level, with an extended outside terrace facing the new building. This terrace also covers the service yard and creates a new focus for any future Library expansion on adjacent sites. 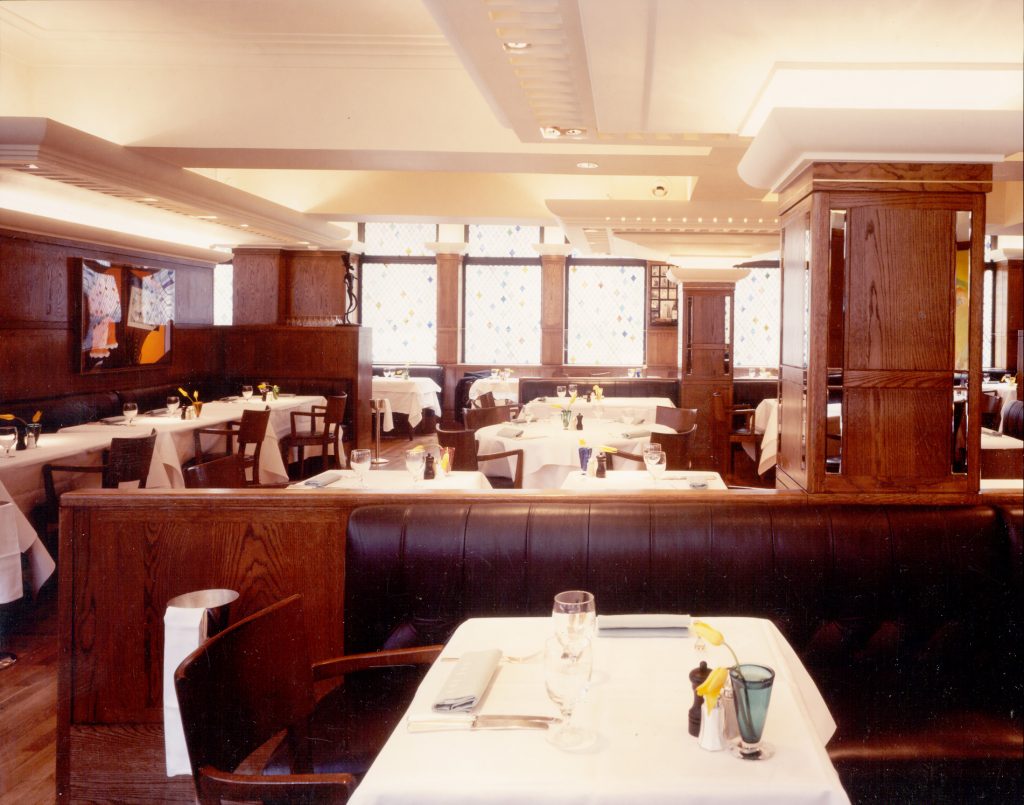 The Ivy Restaurant, The West End The opportunity to design The Ivy restaurant in London arose from the work with artists. The restaurant is full of their work, much of it commissioned especially for the location. It includes examples by Paolozzi, Blake, Hodgkin, Jones, Phillips and Caulfield. It also provided an opportunity for the architects to devise a lighting scheme housed in complex cast plaster sections and to work in stained glass, brass, oak, and leather. The restaurant has been fully booked since it opened and is highly rated for its ambience.

Marlborough Fine Art, Westminster MFA London is located in an eighteenth century terrace on the foundations of Clarendon House in Mayfair, with a five storey 1950s extension at the rear. The first floor offices made way for a second gallery, Marlborough Contemporary, and we developed a further floor of rentable offices on the roof to offset the construction costs. The original structure had been heavily damaged in the second world war, so a new steel skeleton was threaded through the building, the foundations were lowered and the internal walls rebuilt. This was done while keeping the art gallery and offices open for business. Long & Kentish designed the new circulation core to provide step free access to every level and knit together the original house and rear extension. To mitigate escape issues from the extra storey the main staircase was protected by an innovative pressurisation and smoke extraction system. 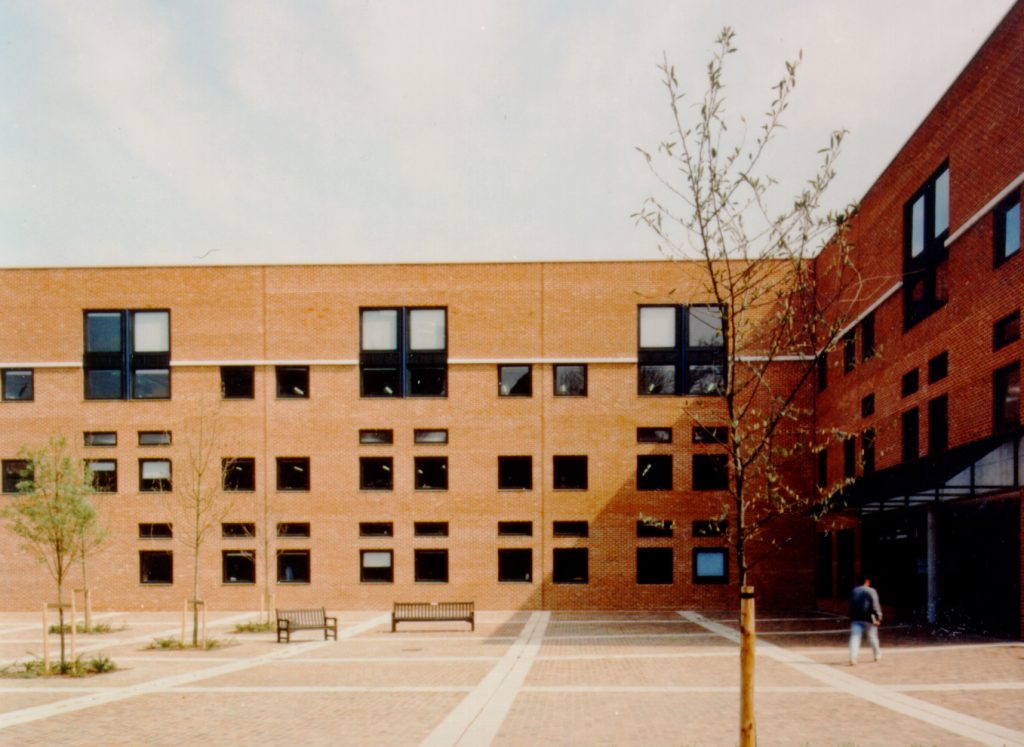 Queen Mary College Library, Mile End M J Long was the partner at Colin St John Wilson and Partners in charge of this project. It broke new ground in the design of university libraries by omitting air conditioning in favour of mechanical ventilation, by using natural daylight for reading areas, as much as possible, and by using perimeter distribution to supply all reading places with a point of connection to electric power and data cabling. These characteristics have since become almost routine for university libraries. The building recieved a Standing Conference on National and University Libraries award for excellence in library design.

PreviousNext
MJ Long (MArch RIBA) and Rolfe Kentish (MA DipArch RIBA) formed their award- winning architectural practice in May 1994. The practice grew out of Colin St John Wilson & Partners, where MJ Long was a director and where Rolfe Kentish was an associate. Our experience and skill is derived from working on the new British Library building at St Pancras and on a wide variety of other projects.

Based in Highbury, North London, Long and Kentish boasts a vast array of experience within a multitude of areas of architecture and design. Particular expertise in the programming, design and construction supervision of museums, galleries, libraries, university facilities, restaurants, new houses, artists’ studios, conversion work to existing buildings, fittings and components.