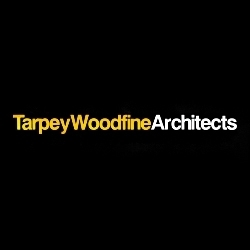 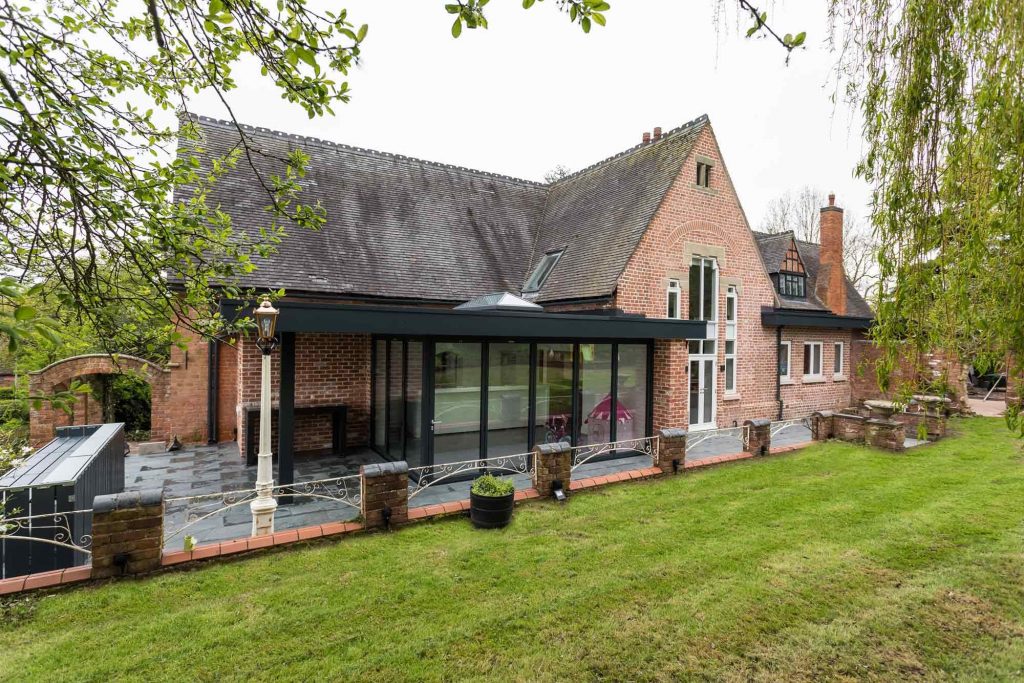 Twin Oaks is a land mark property situated on the outskirts of Eccleshall. It was built in 1862 as the village school by the architect G.E. Street and later became the village Memorial Hall. It has had a number of uses over the years including a community centre and a cinema. In the early 1980’s the property was converted to a residential dwelling and underwent a thorough remodelling and renovation. 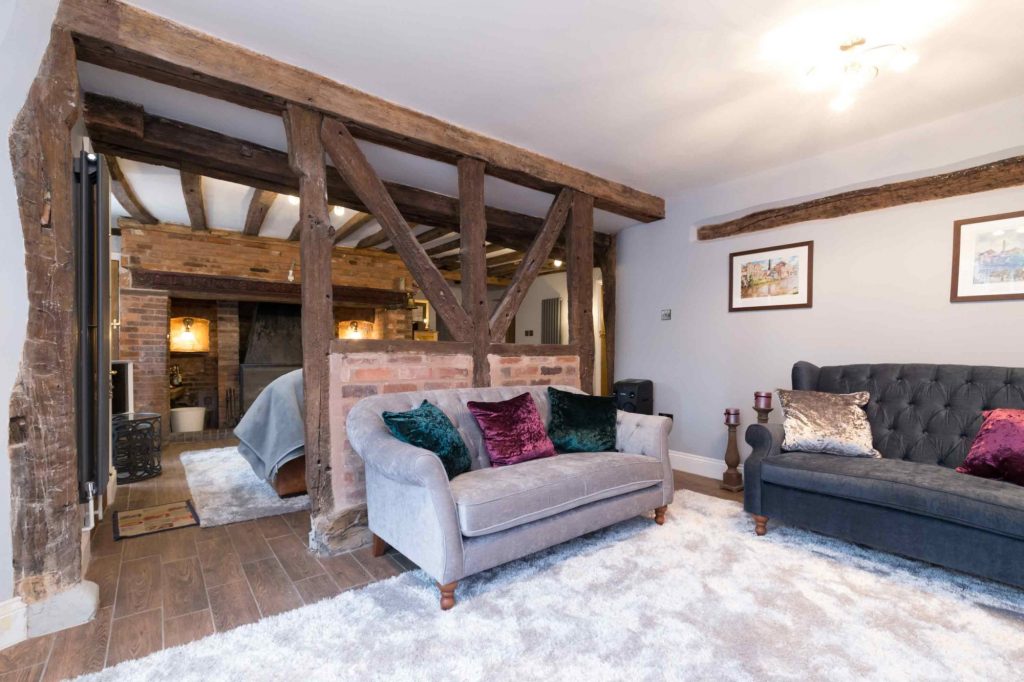 Eccleshall Conservation As part of the former George Hotel, this early 19th Century listed building had suffered from various unsympathetic 20th Century additions and modifications, including removal of the party wall between two properties to form the larger hotel and brewery footprint. Our work involved re-divided to form a 3-storey dwelling house on one side and a brewery and guest house on the other. 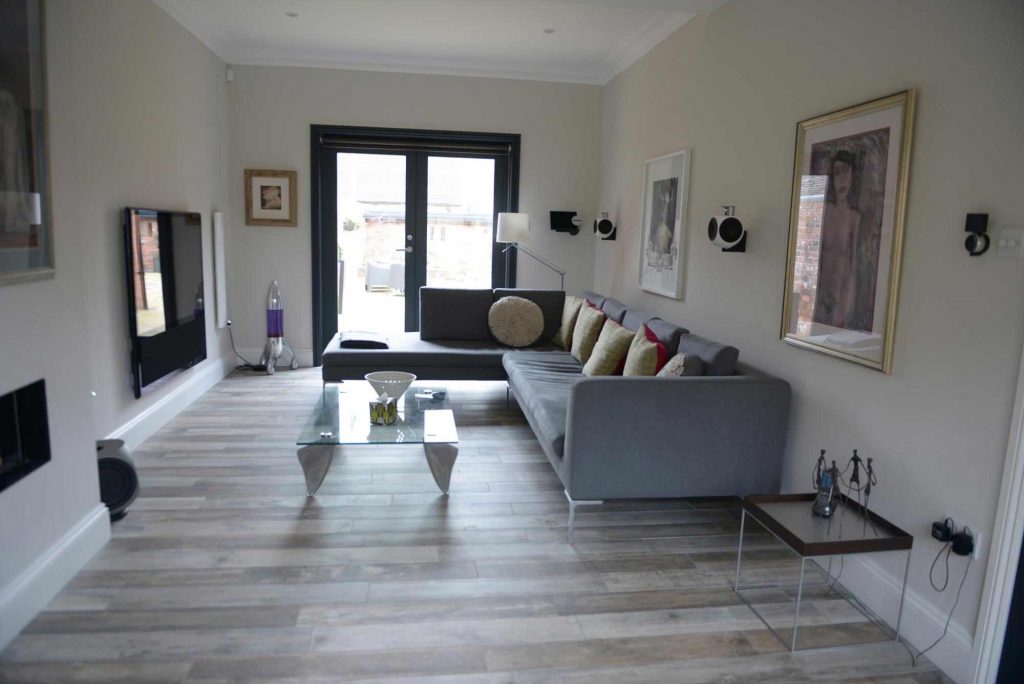 Victorian Town House After seeing a similar renovation project, which we had undertaken in the same street, our client on this project approached us to design an extension and refurbish this double-fronted terraced Victorian town house situated in a conservation area. Our aim during this refurbishment was to remain sensitive to the heritage of the building and the local area whilst improving the building on the whole. To this end, we proposed to demolish the existing unsightly extensions and out-buildings that were poorly constructed and replace them with a bespoke design that enhanced both the internal and external environment. 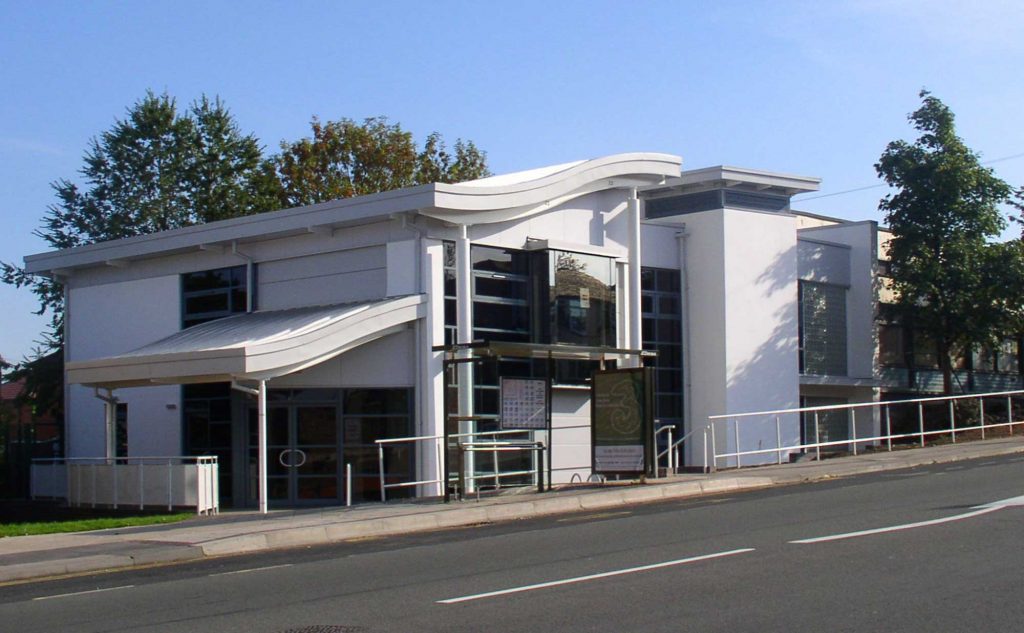 Meir Youth Cafe A community facility comprising of an internet cafe, crèche, training, meeting and activity spaces on a prominent corner site within the city. The building form developed following extensive consultation with the community and design team. Key factors included building with very tight site constraints and responding to the site context which included several buildings of varying scale on a prominent corner. Meir Youth Café has a bright, modern, multi-faceted building aimed at promoting community inclusion and spirit. 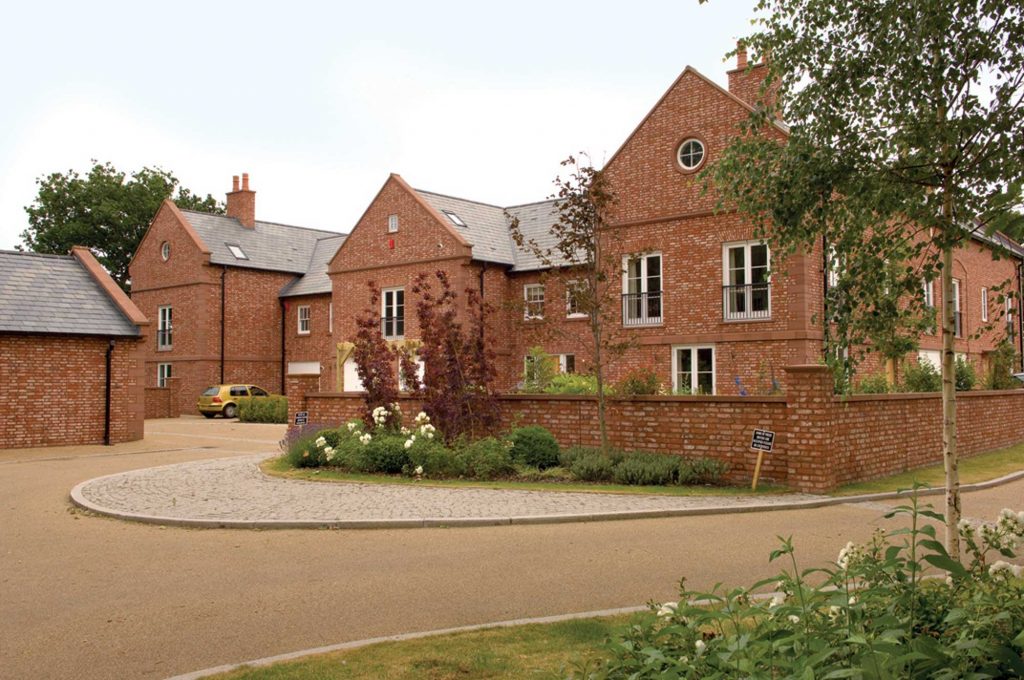 Christleton This new-build project was designed to have the external appearance of a large manor house with a contemporary interior. The development is situated on the edge of the Cheshire village of Christleton, overlooking a pond to the front and with superb views over the surrounding countryside. There are 7 large four bedroom houses over three storeys. The external materials include brickwork walls, slate roofing and flush timber window and door casements to fit with the local vernacular. 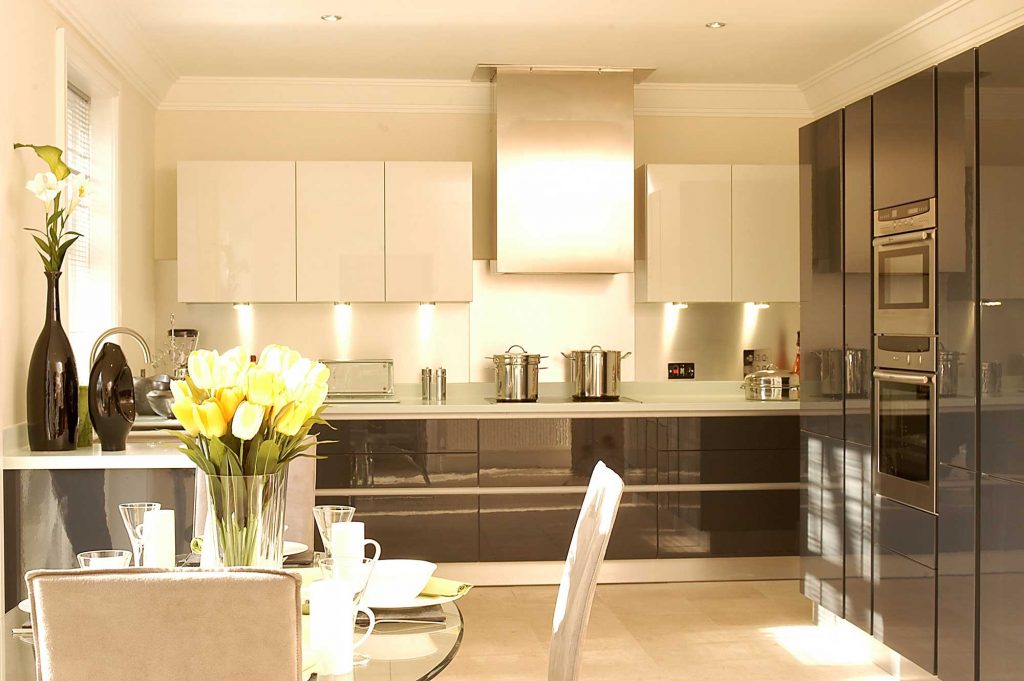 Holland Park We were appointed by Cliveden Homes to demolish a large dilapidated dwelling and develop a scheme of 5 new houses comprising of 3 detached and 2 semi-detached units on a complex sloping site adjacent to the railway. The double fronted detached family homes offer 5 large double bedrooms, 4 stylish bathrooms and spacious living accommodation. The project was awarded ‘The Best Development in Cheshire 2006’ 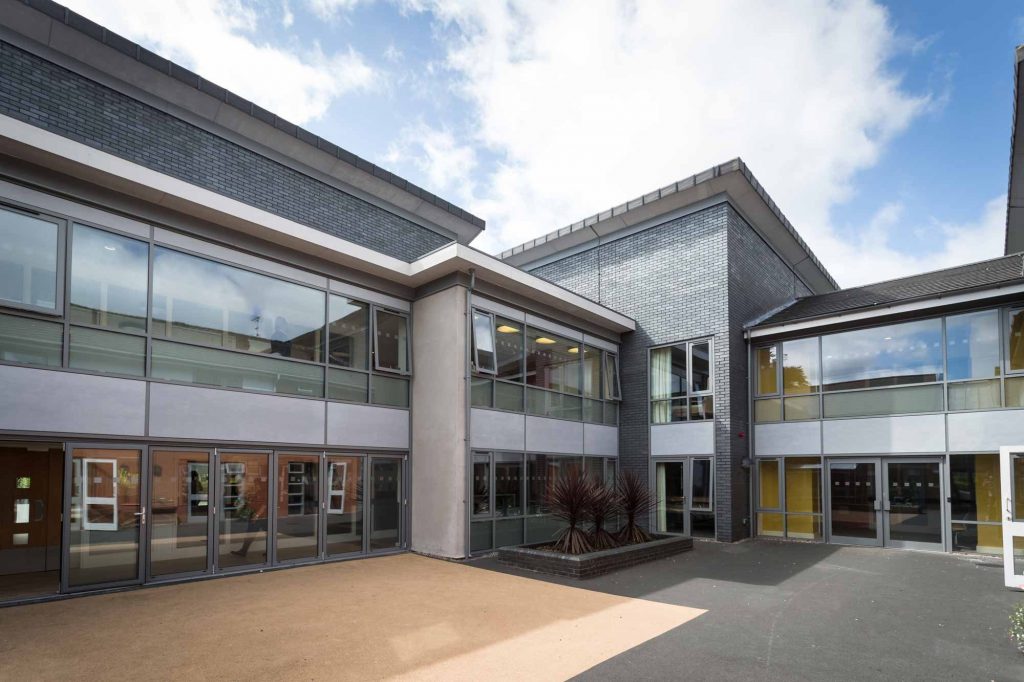 Guardian Care In 2010, we obtained planning approval for a 20 bedroom extension to New Court in Trentham, providing intermediate care facilities. New Court is designed as a cutting edge facility and includes tracking hoists in extra-large rooms with double doors for easier transition between spaces. Residents have access to a shop and coffee bar area in addition to an enclosed accessible courtyard providing a serene space for all residents. The design is clad in render, timber boarding, brickwork and glass with a mix of flat and mono-pitch roofs to articulate the different functions. The accommodation is arranged around a C-shaped plan which links with the existing facilities to form the enclosed external garden courtyard.

Tarpey Woodfine Architects have a friendly and approachable team of highly qualified, talented and ambitious staff who are passionate about design quality, sustainability, technical detailing and keeping current with new developments, products and legislation in the profession.

We enjoy meeting our clients, listening to their requirements and building up a clear understanding of what is required and the reasons why. We develop creative solutions through on-going consultation with our clients as schemes develop, drawing on a team of experienced specialists when required.

We are a Royal Institute of British Architects (RIBA) chartered practice and members of the Architects Registration Board (ARB). As conservation architects, listed on the Architects Accredited in Building Conservation (AABC) Register, we are recognised for our knowledge and experience in the care of historic and listed buildings. As such, we have obtained various awards including The Newcastle-under-Lyme Civic Award and The North Staffordshire Architecture & Urban Design Award for our contribution to our local townscape.