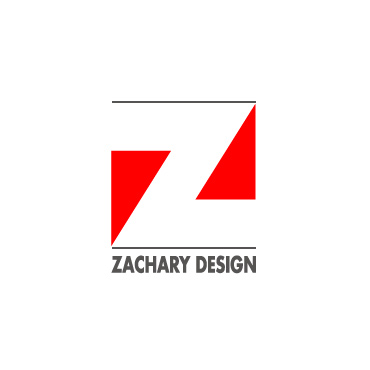 Formed in 1992 by Stefan and Patricia Zachary – Zachary Design originally comprised a core team of 7 backed up by a network of over 30 qualified contract staff forming a potent force in planning, architecture and design. Our experience extended over four decades and ranked us among the worldÕs leading retail architecture and design firms working extensively throughout the UK, Ireland, the middle and far east and especially India.

Following the world recession of 2008, Zachary Design reverted to a two-person partnership, concentrating on offering a local service essentially in south east England. This has continued to include retail and leisure schemes and some large scale architectural projects but, on the whole, our work now comprises residential houses, interiors and extensions.